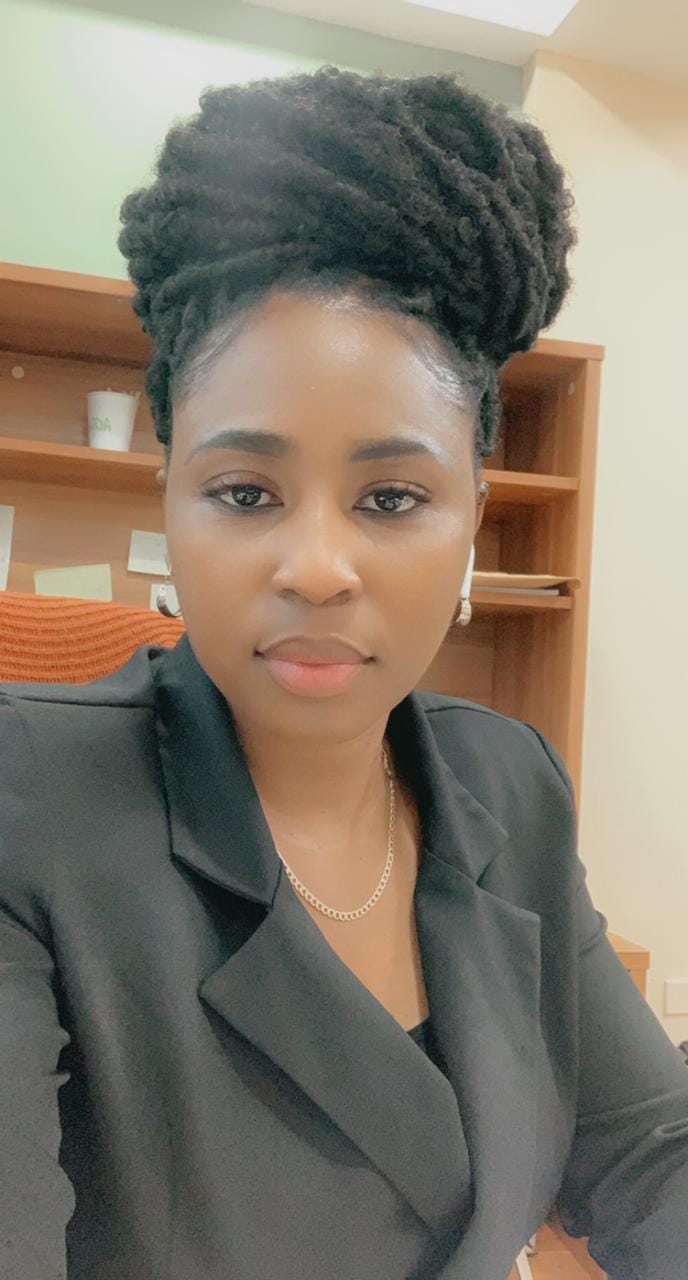 If you are a member of the PSA and you belong to one of the bargaining units, you can view the status of your salary negotiations here, (kindly note that 15 added bargaining units are to be posted in further updates):

– This proposal was submitted on the 28 September 2020 and management was in the process of reviewing and processing the proposal to soon begin negotiations with the PSA.

– FVP commended the Bureau for taking positive steps regarding negotiations, as negotiations were before the Ministry of Labour and management had taken the step to engage the PSA. FVP Thomas stated that they were awaiting feedback from the Bureau’s consultant to finish a quarantine period in order to commence the negotiations.

– FVP indicated that the PSA had written to management to begin negotiations. She stated that meetings were had with the HR Manager and the consultant in relation to a response. “They are committed to giving us some feedback on when they would be able to start those negotiations. We are hopeful that those negotiations will commence very soon,” said Ms. Thomas.

In Part II of this series we will provide up to date news regarding the status of negotiations for five (5) additional bargaining units.