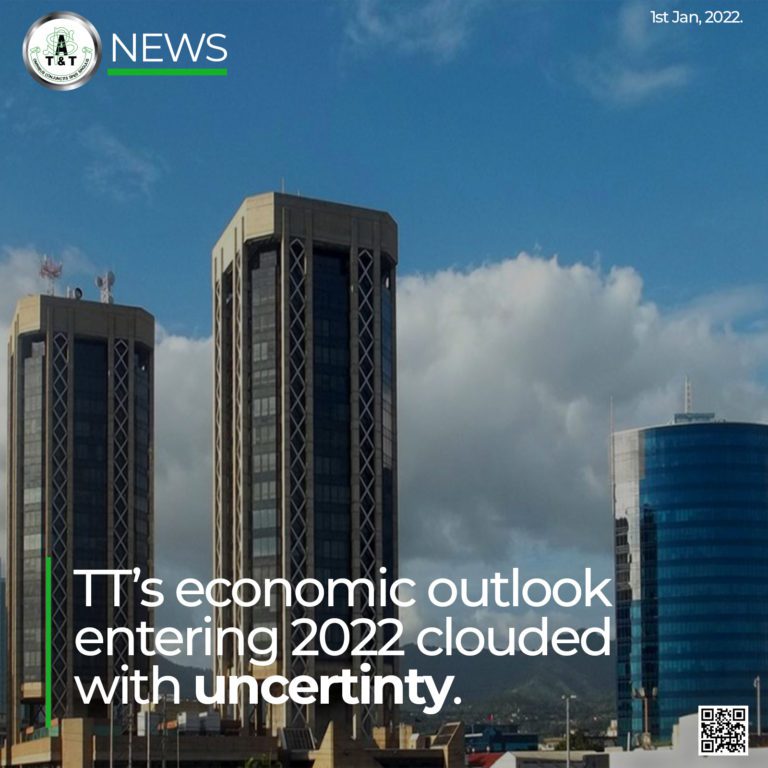 In the Central Bank’s last Monetary Policy Announcement for the year, it stated that Trinidad and Tobago could be entering the economic new year with uncertainty hanging over our heads due not only to the coronavirus but also external inflation.

“Global inflationary pressures, influenced mainly by supply-side constraints, mounted during the second half of 2021. Such pressures led to a tightening of monetary policies in several countries,” said the MPC.

It stated that in the United States, with inflation above its 2 percent target for the ninth consecutive month, the Federal Reserve significantly reduced its net asset purchases in a bid to restrain monetary expansion and that The Bank of England increased its policy rate by 15 basis points to 0.25 percent, the first rate hike by a major central bank since the onset of the pandemic.

It continued on saying that ‘many emerging and developing economies also continued on a path of interest rate rises, to deal with domestic inflation and in anticipation of the potential impact of higher interest rates in advanced economies on capital flows.’

Further stating that, ‘the outlook for global growth has dimmed with the onset of the rapidly spreading Omicron variant of COVID-19, with some countries reverting to tough travel and other restrictions on mobility and economic activities.’

According to MPC due to a lag of several months, external price pressures have had a direct and broad bearing on domestic inflation.

Stating that, ‘Headline inflation measured 3.9 per cent (year-on year) in October 2021 compared with 2.4 per cent a month earlier. Food inflation surged to 7.6 per cent (from 5.8 per cent in September) and is likely to rise further given the situation in global grain markets. Core inflation (which excludes food items) almost doubled to 2.9 percent from the previous month. Stronger price pressures were also observed for building materials, with the Index of Building Material Prices rising by 12.6 percent during the third quarter of 2021 when compared to the same quarter a year earlier.’

As a country we have started to see the situation with the global grain markets as on Thursday National Flour Mills (NFM) issued a statement rising the price of their flour to between 15% to 22% and Nutrimix less than 24 hours after NFM raised their price as well to up to 20%.

These actions have led to further actions by other companies who produce flour based items as Kiss raised the prices on their loaves of bread by 9%.

The next MPA is scheduled for March 25.