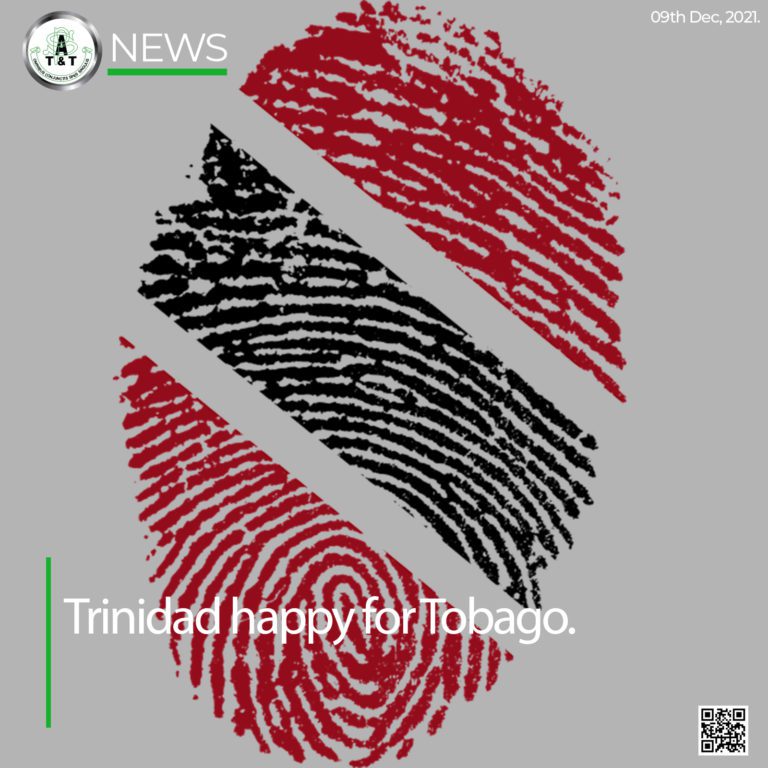 Today, as Farley Chavez Augustine was sworn in as the official Chief Secretary of the Tobago House of Assembly (THA), PSA media reached out to the general public of Trinidad for their opinion, which was filled with positive praise for the Progressive Democratic Patriots (PDP).

“I’m glad they won,” said Randy Singh, “Trinidad and Tobago need change, Tobago is just the first step, I always saying how the government does be overdoing it glad to know Tobagonians feeling the same way.”

Another citizen stated that she was happy for Tobago and the PDP as it was time we had a young party win and show what they could do.

“Honestly I find the time for the PNM and the UNC and them over, is time for a new party, for the younger generation and them to step up and take charge,” said one citizen who wished to remain unknown.

“Farley looks like a good one between him, Watson Duke, and the rest of the PDP I sure Tobago going and see a positive change and I know as soon as Watson them open the beach I heading across,” said Alex age 22 when asked his opinion.

The PDP, which is a 5-year-old party, has seen much positive feedback by not only their voters in Tobago but furthermore by the general public of Trinidad and Tobago. As well as receiving congratulations from others, such as their rival competitors, the People’s National Movement (PNM) and leader of the United National Congress (UNC) Kamla Persad-Bissessar.

With a historic 14-1 victory under their belt, many are looking forward to the future of Tobago and the next moves of the PDP.