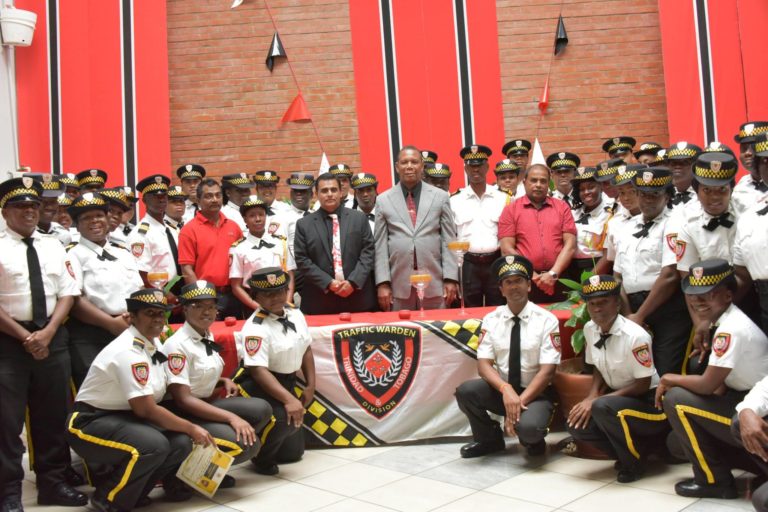 What started off as a voluntary process by several traffic wardens, has now progressed into what employees are describing as payment of a mandatory ‘base fee.’ Staff at the Chaguanas Traffic Warden Base, collectively contributed $45.00 each month; however, whilst it started as voluntary contributions, employees are now reporting that they are being bullied to pay contributions that are not legally mandated for them to pay.

Several sources via phone interview with the Public Services Association (PSA), said that the Ministry of Works and Transport should immediately address this unfair mandate by their supervisor to pay this ‘base fee’. The sources indicated that this should remain a voluntary contribution, opposed to a forced mandate.

When asked what the ‘base fee’ was used for, one source said that the money, according to their knowledge, was recently used to buy curtains for the base and a case of Shandy for a member of staff birthday. They said that $25.00 is usually paid towards ‘base funds’ and $20.00 is used for payment of the Internet. The source said that it was highly unfair to force workers to contribute money for these reasons.

The source stated that refusal to pay ‘base fees’ were greeted with denial of basic access to photocopying work related forms and documents, which then forced employees to make photocopies at their own expense.

The PSA represented by Industrial Relation Officer (IRO), Aaron Singh, said that if the allegations were in fact true, management should immediately cease and desist from such instructions, as contractually, no employee is warranted to pay any sort of fees unless stated in their contracts.

“The position of the PSA at this moment, is that we would like to have that statement coming from management to confirm or deny these allegations, if the allegations is in fact true, it is very disturbing to know that our members are being, I would say forced, into making this fee payment as described by our members. I would ask management to cease and desist from this type of instruction to staff.” Said IRO Singh.