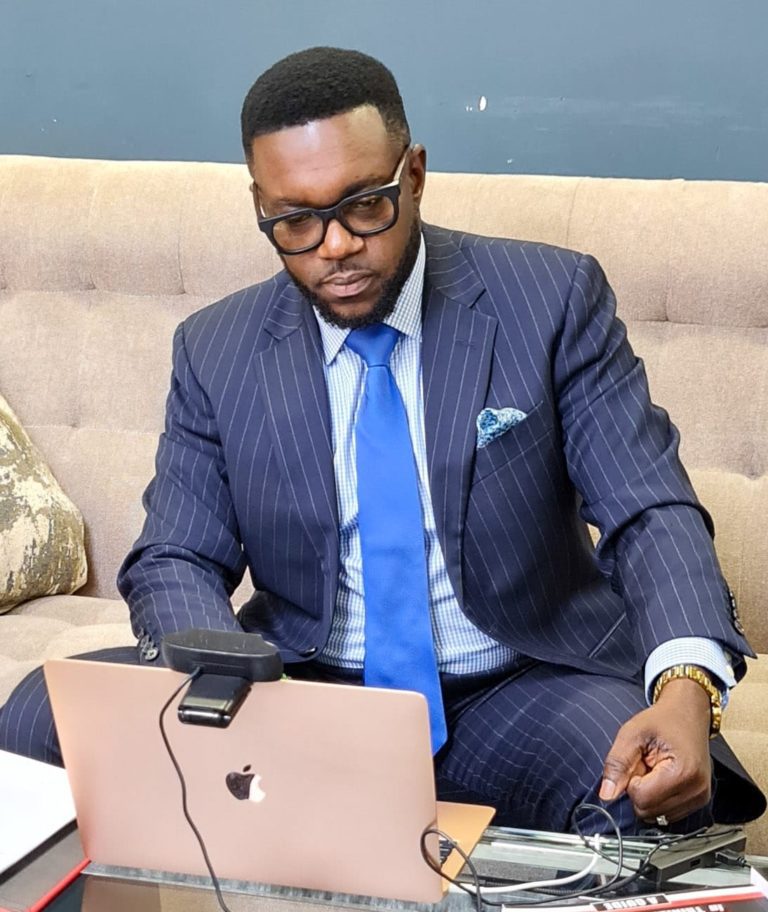 Tobagonians should be allowed to enjoy their island despite the public health regulations prohibiting tourism and other activities at the moment.

That was the view of Public Services Association President, Watson Duke, when he spoke on a Facebook live yesterday morning that began with him highlighting the need for a jetty at Store Bay.

In a tour that began at the popular beach, the PSA President complained about the inactivity and neglect of economic centres in Tobago.

While giving the virtual tour, Duke suggested, “Even if there are no tourists around, even if the beaches are closed, the Government should still encourage public outings.”

He also pointed out that although there were no tourists on the island there should be workers employed to maintain the tidiness of the environment.

The call by the PSA President to encourage Tobagonians to enjoy their island has come amidst the indefinite closure of Coco Reef Resort and Spa as announced by the hotel’s owner and chairman, John Jefferies earlier this month.

Apart from the Coco Reef Resort and Spa, other hotels such as Grafton Beach Resort and its sister property, Le Grand Courlan Spa Resort have also been forced to close their doors until the economic situation on the sister isle improves.  This is despite the reopening of this country’s border on July 17th.

Nevertheless, the Government is set to extend the state of emergency until November.