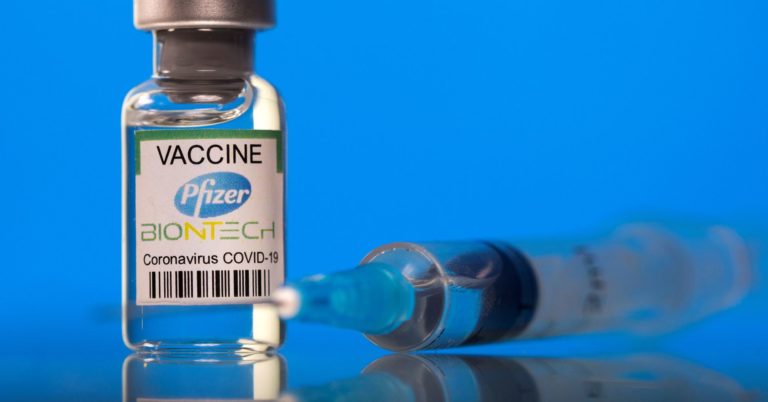 At least one group is concerned about the Prime Minister’s latest announcement surrounding the reopening of the physical classroom to only vaccinated students.

On Saturday, when hosting the press conference at the Diplomatic Centre in St. Anns, Prime Minister, Dr. Keith Rowley acknowledged that the new school term will resume virtually on September 6 for all students, but he went on to say that Forms four, five, and six students, who are fully vaccinated will have the option to return to face-to-face interaction in the classroom on October 1. He explained that unvaccinated students, “Will get their education at this time by an alternative means, which the Ministry of Education will outline shortly.”

According to the figures provided by the Health Ministry, only 25% of the children between the ages of 12 to 18 made themselves available for the first dose of the Pfizer vaccine which is expected to expire in November after the United States donation of 305,370 doses on August 11. The Prime Minister has stipulated that to return to the physical classroom students needed to receive their second dose by September 14 to ensure full immunity.

However, Public Relations Officer for the Movement for Concerned Parents, Shamila Raheem voiced her organization’s take on the decision taken by the Prime Minister. She said, “The Movement is quite concerned at this point by the Prime Minister’s statement last Saturday. It is irresponsible and heartless. He is very uncaring towards children and their education. The children have suffered long enough, during a year and a half with school being closed, dealing with the new online learning system, trying to adjust, dealing with poverty, abuse, and other mental challenges.”

She said the Movement for Concerned Parents is very uneasy over the deliberate singling out of students who are not vaccinated.
Earlier this month it was reported that Education Minister, Dr. Nyan Gadsby-Dolly had noted that there would be no discrimination between vaccinated and unvaccinated students when the new school term begins on September 6. At that time she had said, “The Government has a policy of voluntary vaccination, with no requirement to prove vaccination status for access to public places of work, buildings or services. The Ministry of Education is guided by that.”

At the press conference on Saturday, the Ministry of Health outlined several plans to increase the vaccination of teachers and students. The Minister of Health offered the Pfizer vaccine as another option available to teachers. Also, he said that his Ministry will collaborate with the Ministry of Education to start the second phase of the vaccination drive targeting specific schools.