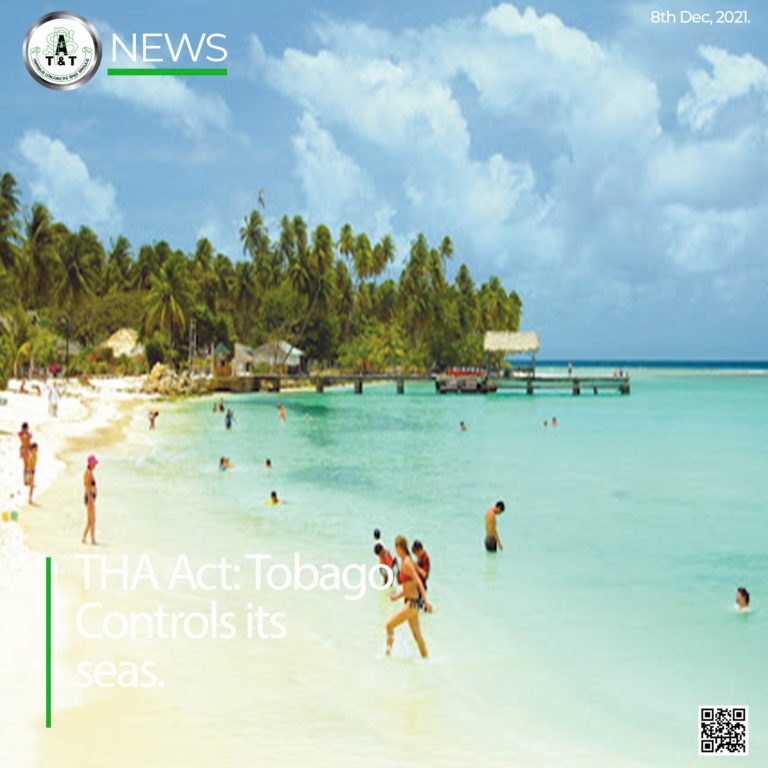 Quoting from the THA Act that allows the Tobago House of Assembly(THA) to manage its coastal affairs, leader of the Progressive Democratic Patriots(PDP), Watson Duke promised that the reopening of the beaches would be one of the priorities that the newly installed THA assembly will attend to when summoned.

Duke was speaking to a triumphant crowd at Cyd Gray Complex, Roxborough on Monday night after the PDP had put a stop to the Peoples National Movement(PNM), 21-year-old dominance on the island. He said at the PDP’s first council meeting with the incoming Chief Secretary Farley Augustine that he would table the reopening of the island’s beaches.

According to Duke amidst voices of cheering supporters: “And when we say the beaches are opened up – every man is welcome to go take a bath. We are no longer slaves. We will not let them intimidate us and bully us. We will have none of it. From this day onward our freedom will not go away. We are in charge now.” He said.

At the celebrations, Duke also noted that the electorate had voted for change in Tobago and the PDP had campaigned on the theme: “Leh We Fix Dis,” which was the bread and butter issues that affected the island.

Honouring the mandate for fixing Tobago’s “Bread and Butter issues,” and understanding the importance that beaches play in the economy of Tobago, Duke said that the win over the People’s National Movement meant that the Tobago people were no longer slaves and that nobody could “bully” or intimidate the Tobago people or tell them what to do.

In a conversation with Farley Augustine this morning, he said that the view put across by the leader of the PDP was either misconstrued by persons on social media or was spun to suit a narrative on the mainstream media.

As part of the public health regulations, Prime Minister, Dr. Keith Rowley had closed beaches throughout Trinidad and Tobago to stem the rising Covid-19 cases across both islands. While other public health measures have since ended or been restricted to only vaccinated persons, the closure of beaches and rivers have remained enforced and have been an “Achilles heel” in the hearts of many citizens who lament that the beaches have certain healing and recreational properties that might be useful during the pandemic.

In response, the Prime Minister has said that he has not ruled out the reopening of beaches before Christmas even if it is for a limited time between 5am to 12 noon. On the other hand, Duke in the lead-up to the THA elections has often said that beaches are the life-blood of Tobago and should be opened to facilitate the needs of the people who depend on it for earning a living.

According to the THA Act number 4(B): “Any operation of any Assembly Law beyond the confines of the island of Tobago and such part of the territorial sea of Trinidad and Tobago comprising those areas of the sea having as their inner limits the baselines of Tobago as determined in accordance with section 5 of the Territorial Sea Act, and as their outer limits, a line measured seaward from those baselines, every point of which is distant six nautical miles from the nearest point of those baselines unless the contrary is expressly stated therein.”

As stated by Duke on Monday night: “This proves Tobago has responsibility for all its beaches and coastline activities.”