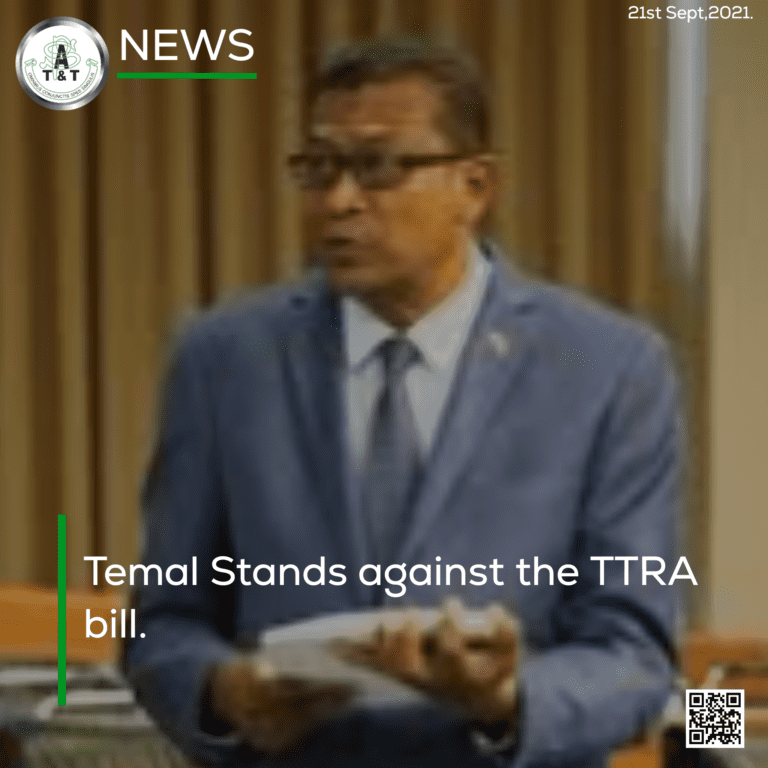 Acknowledging that the hybrid approach of the government was due to what he called, legislative paralysis, Temal explained he understood that the Opposition had made it clear it was not supporting bills that required their support and that was the reason for the continued stalemate between the Opposition and the government in the parliament. He said he understood the government’s position, but also noted: “No disrespect to the learned Attorney General but this Senate has not been provided with the benefit of any written legal opinions regarding the shift in this constitutional requirement. The government has chosen not to present written opinions from constitutional experts or senior counsels to this Senate or to actively seek the engagement of stakeholders such as the law association and others as far as I am aware.”

Apart from Temal, another Independent Senator, Evans Welch chose to abstain his vote. In the end, the bill that just needed a simple majority was supported by 21 Senators, seven of whom were Independents. As expected all six Opposition Senators voted “No”.

Last week, Political Scientist, Dr. Bishnu Ragoonath in a telephone interview with PSA media pointed out that the Independent Senators’ support of this and other bills that once needed a special majority gives the government’s approach some degree of legitimacy.

Nevertheless, both the Public Services Association President, Watson Duke, and the Opposition United National Congress have already told their members that they will challenge the legitimacy of the law at the High Court if the bill is eventually passed into law when it makes its way to the House of Representatives on a date yet to be announced.

In the Senate, on Friday,  Attorney General, Faris Al-Rawi said to the Opposition bench: “When and if matters are going to be traversed in the courts, we have to keep our ammunition dry. I stand as the legal advisor to the cabinet. I stand under the constitution as vouching for the simple majority factors of this law.” The AG went on to add,  “I have yet to meet the Opposition in a court of law trying to strike out any one of the laws that we have passed in the last six years. None of our laws in the past six years are under challenge in the courts by the Opposition in the manner they have threatened today.”

At the PSA President’s last Zoom meeting where he met with workers at customs and excise and the board of inland revenue who would be affected if the bill is proclaimed into law, Watson Duke told the UNC that they ought to stand up and not allow the government to take advantage of them. He however vowed that the PSA will stand with their members and take the matter to the courts regardless of what anyone else does.