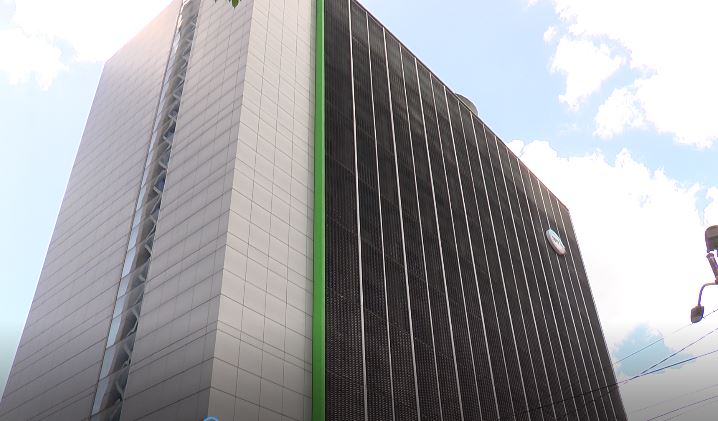 Minister in the Office of the Prime Minister Stuart Young revealed on Thursday that a sub-cabinet committee has been appointed to look at the current position of the Telecommunication Services of Trinidad and Tobago. This as the state has majority ownership of TSTT.

Minister Young said that this committee which will be chaired by Minister of Planning and Development Camille Robinson- Regis and will include Minister of Public Utilities Marvin Gonzales, Minister of Finance Colm Imbert and himself, Minister Young, is required to take recommendations back to cabinet as to what they believe should be done with TSTT.

“That committee that comprises the five of us have been tasked by the cabinet to take a look at TSTT, what state is it in now, looking at the whole revolution that has taken place, whether it still remains fit for purpose and then looking at the recommendations we can make to the cabinet and that will also include a value, a current market value of TSTT,” Minister Young explained at a post-cabinet media briefing on Thursday.

Just last week in the House of Representatives, Public Utilities Minister Marvin Gonzales emphasized that government has no involvement in discussions of any transformation exercise at TSTT, due to the collective bargaining agreement.

And after Secretary-General of the Communication Workers Union Clyde Elder raised an alarm, exactly one month ago, that over 400 workers would be affected by TSTT’s restructuring exercise, Prime Minister Dr Keith Rowley, also in the House of Representatives, described this as “hearsay”.

Elder confirmed with PSA Media that 455 workers from the Communications Workers’ Union’s bargaining unit are earmarked for retrenchment if the government decides to follow through with their restructuring plans, but added, “It will be about 600 workers in total.”