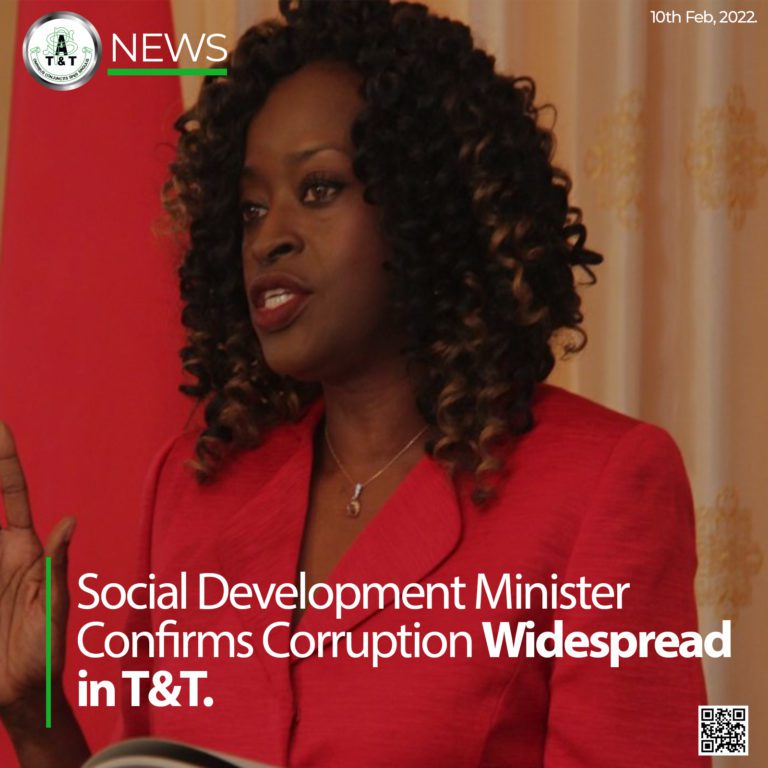 Trinidad and Tobago Police Service(TTPS) will investigate 31 rental applications that were forwarded by the Social Development and Family Services ministry as Minister Donna Cox once again admitted that there were several discrepancies in its distribution.

This was after her ministry undertook a review of its systems and internal controls that were put in place to distribute food and income support grants in 2020 to persons in need of assistance during the Covid-19 pandemic.

The revelation was made in the senate yesterday as minister Donna Cox indicated in the upper house what steps were being taken by her ministry to address, “Double dipping,” and other fraudulent activities in the distribution of the grants.

The Minister in answering a question put forward by Independent Senator Paul Richards said: “The range of discrepancies are varied and are still emerging as each application is currently audited. To date, the major discrepancies identified were: persons who were employed and continued to be employed during applying for and receiving grants; persons receiving grants from both the Ministries of Social Development and Family Services and Finance; and persons who were not in need of rental assistance, submitting fictitious documents to support their applications for the grant.”

While the minister was not able to answer how much monies the 31 rental applications had added up to and said that she was willing to put it in writing, she did indicate that the ministry had put measures in place to address the issues.

She said, “The ministry has addressed these issues as follows: Applications were placed online. The validation process became more robust. Data sharing with the National Insurance Board and the Ministry of Finance became timely to ensure that double-dipping was eliminated altogether. Formal and informal enquiries to known registered employers were undertaken to validate the information. An online solution was built to facilitate end to end collection and processing of client applications.”

The Minister also noted that the ministry will be working to strengthen its digital systems with the hope to improve efficiency.

On January 26, while speaking in the Senate, Minister Cox stated that dead persons were still cashing social sector cheques issued by the Government. At the time, she had also indicated that up to 2,876 names were removed from the list of recipients of pensions because they were considered deceased.