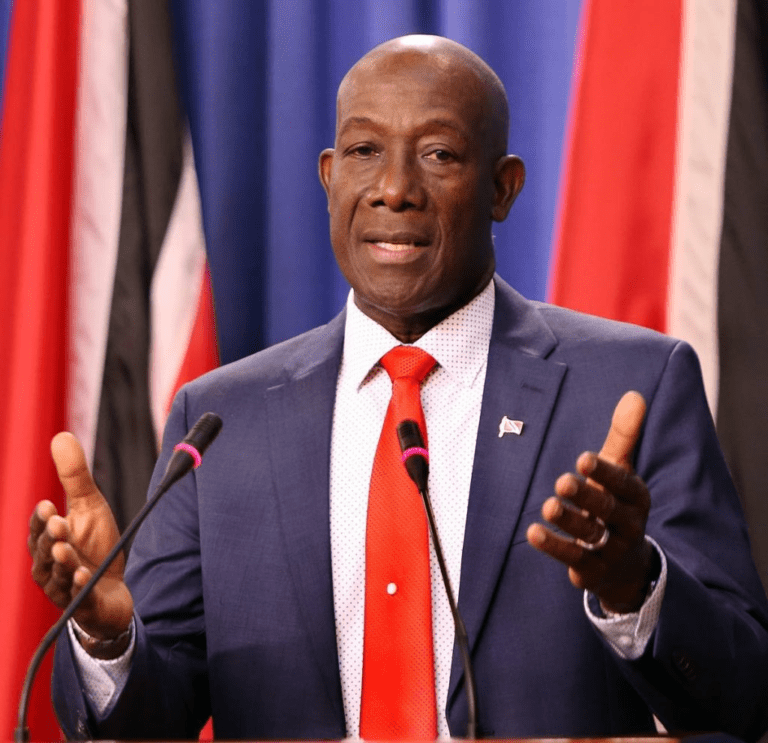 A man who indicated that he has been in the public service for 30 years and has been involved in public sector reform from its very beginnings has challenged the Prime Minister’s notion that private-sector experts should be considered for Permanent Secretary posts.

Chairman of the Public Service Commission, Winston Rudder was speaking at a Joint Select Committee(JSC) meeting on March 2 and was asked his opinion on Prime Minister Dr Keith Rowley’s statement. In answering JSC Chairman Varma Deyalsingh, Rudder stated that he did not hold the view that one specific intervention will solve the problems of putting the right persons in the right position in the public service.

He agreed with Dr Rowley that it could help the situation to a degree, but went further to say, “If everything else remained the same I think that we would be no better off,” Rudder said.

“My view is that there are things that are required to be done and there are things that can be done even without the need for any constitutional change.” He noted that his statement was a fact and continued, “The one point introduction at the level of Permanent Secretary of individuals who may or may not have done well in the private sector is no panacea for dealing with the issue of the transformation of the public service.”

He noted that the country needed to take a much more informed and holistic view and pointed out that one of the problems in his opinion was that everyone seemed to want immediate solutions. He suggested that those who can initiate change should instead look to longer periods, “With a clearly identified roadmap, clearly identified milestones to achieve over time.” He added, “Public Service reform cannot be switched on and off like a tap and neither could it be solved by one-time intervention.

He reiterated that in specific situations the Prime Minister was correct but what was needed was a 15 to 20-year plan and commitment to the programme. According to Chairman Rudder if this was to happen then it would require, “Serious discussion at the parliamentary/political level.”

The statement made by Dr Rowley at the opening of Nutrimix’s Next Generation Hatchery in Couva about 15 days ago has sparked several reactions from various quarters. Some agreed and others were in disagreement.

Including among the persons who responded was PSA President Leroy Baptiste who was one of the first to challenge Dr Rowley’s stance one day after he made the statement. In a Newsday article, Baptiste said that the public service should be left as it is.

He further noted in the past, governments have created statutory bodies in the name of removing bureaucracy but the country is no better off now with them. President Baptiste asked at the time, “We moved on from the Ministry of Health staff to regional health authorities. Are we any better off?”
He warned moves such as those suggested by the Prime Minister will create avenues for politically-appointed leaders of the public service who will answer to those who appointed them.