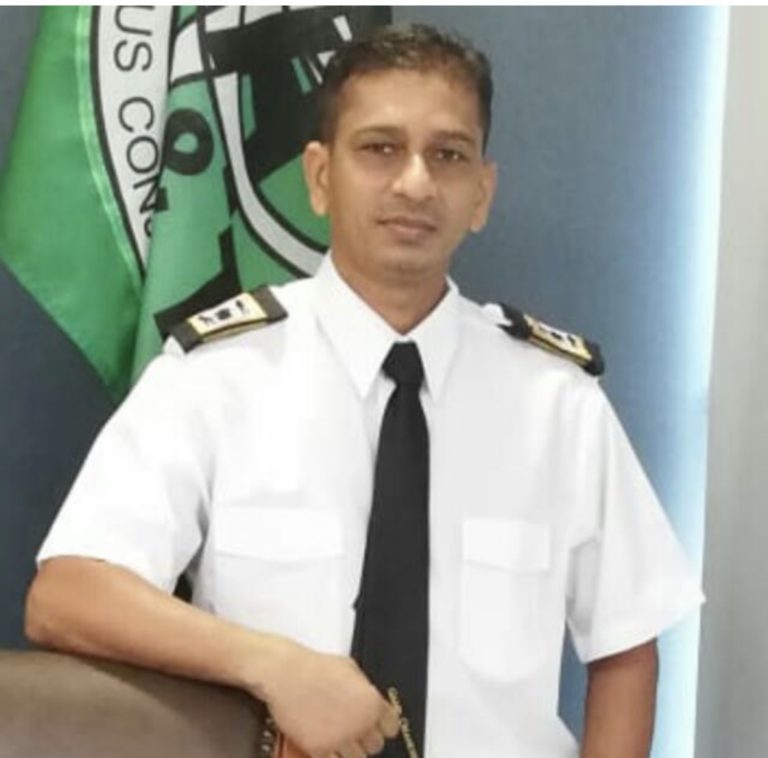 Many were the grievances of employees at the Couva/Tabaquite/Talparo Corporation (CTRC), until yesterday, following the intervention of the Public Services Association (PSA), represented by Industrial Relations Officer (IRO), Ricardo Goolcharan.

Employees at the corporation had ongoing complains regarding:

– Lack of proper sanitization of washrooms

– Lack of adherence to covid-19 protocols

– Lack of proper barriers for staff who may be compromised to contracting the Covid-19 virus. (Three identified)

– Rights for freedom choice in vaccination.

Following a meeting between IRO Goolcharan and CEO Satragie Maharaj yesterday, employees at the corporation stated that they were pleased with the measures that were already implemented to address their concerns.

Upon IRO Goolcharan’s chat with the CEO, remedial measures were put in place for the repair of the air condition services. Goolcharan was also instrumental in scheduling sanitization of washrooms that would surpass hospital settings, which is, sanitization every half hour to hourly.

In the meeting, it was agreed upon that staff would be able to submit their own proposal that rostered workers for their four-day rotation. It was also stated by the CEO that the roof leaks would be addressed before the start of the rainy season.

IRO Goolcharan stated that he would continue to liaise with staff to see the efficacy of the implementation in the above-mentioned and thanked the CEO for her positive feedback and speedy resolutions.