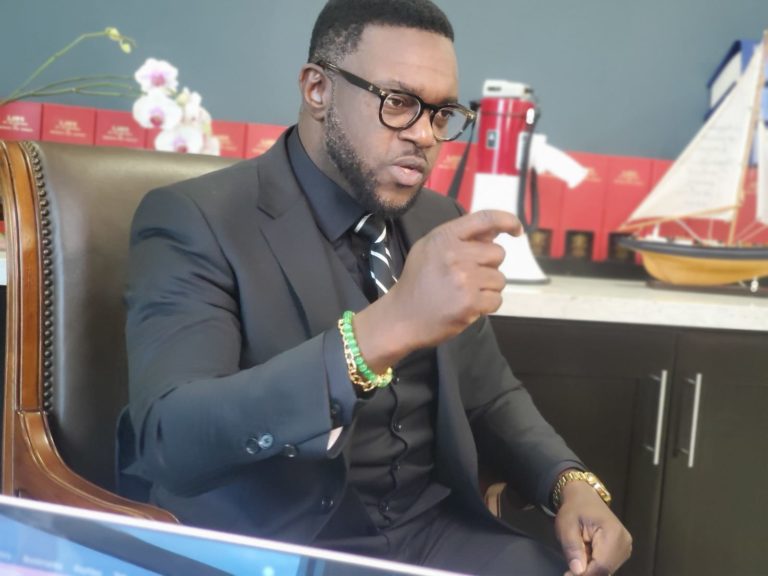 The Public Services Association (PSA) has responded to the Government’s decision to extend the State of Emergency for a further three months.

Two days ago, during the Parliament’s sitting to debate the motion put forward by the Prime Minister, Dr. Keith Rowley held the position that citizens’ nocturnal activities had to be restricted, because it was a major contributing factor to the spread of the virus that had first entered our borders in March last year. Dr. Rowley defended the night time curfew saying it was necessary to suppress the actions of partygoers. The Prime Minister’s position was later supported by Health Minister, Terrence Deyalsingh, who blamed those partying parents for the spread of the virus which he claimed have now affected eight children.

However, in a Facebook live broadcast, where the PSA President, Watson Duke indicated that the Tobago House of Assembly elections will take place in November under SoE restrictions, he also made the point that the extension of the SoE had little to do with curtailing Covid-19.

Duke said: “The SoE is not for some group of people who are just having freedom parties. It is not for persons who are just up and down in the night injecting people with Covid-19.” Duke continued. “It is not that at all. The SoE was done specifically for the elections and to limit the amount of vociferous protest we would have here in Tobago against the level of non-governance. It has been eight months now and there have been no effective Tobago House of Assembly”.  In his broadcast, Duke asked Tobagonians to get ready to fight against the oppression that the Prime Minister was assembling through his governmental institutions such as the night time curfew. As cautioned by Duke: “They will be able to do their darkness under the cover of night.” He warned that the Government will play some games with the ballot boxes, since none will be outside during curfew hours.

The Second Vice-President of the PSA, Avinash Maharajh also voiced his disagreement with the Government’s decision to extend the curfew. In a WhatsApp message relayed to PSA Media, Maharajh said: “What was obvious was the justification put forward by the Government. It was mostly hypothetical and antithetical to the data produced by the Ministry of Health. From my perspective yesterday, it is meant to restrict right-thinking citizens from opposing the government for its dictatorial conduct. Most recent of which was the Prime Minister alluding to mandatory vaccination for children.”

However, Maharajh was first to point out that the debate in Parliament was a foregone conclusion before it was even started since the Government controlled the majority in Parliament, and a simple majority was needed for the SoE to pass.

Presently, the SoE has been extended for a second time and therefore under section 10:2 of the constitution any further extensions after November will require the support of the opposition in the House of Representatives and the Independents in the Senate.