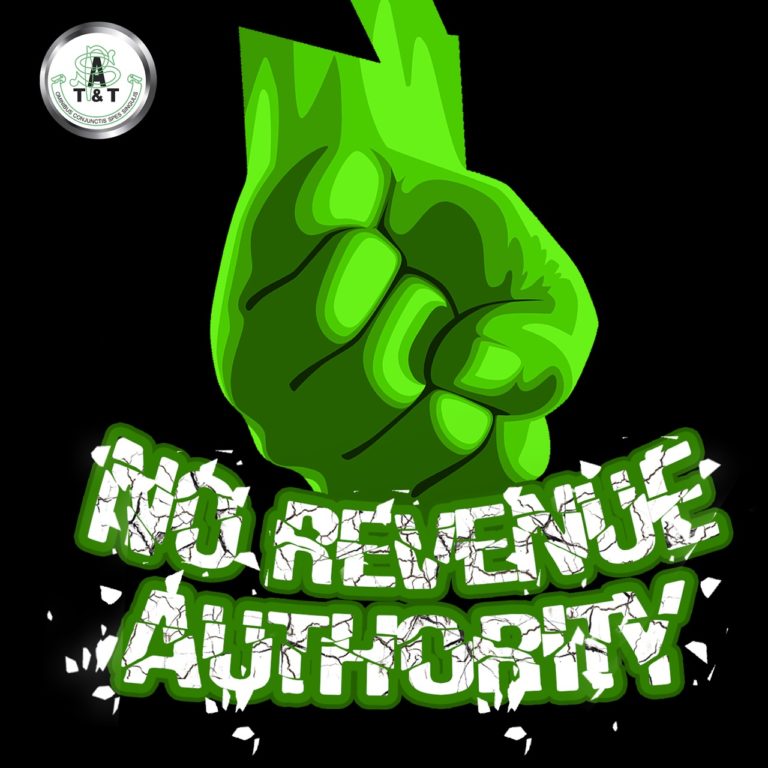 Public Services Association President, Watson Duke has assured workers that the simple majority that the government has found to pass the Revenue Authority bill(TTRA) into law will not be the end of the story.

In a Live Zoom meeting that was later uploaded to Facebook today, the PSA President told workers from the Board of Inland Revenue and Customs and Excise Division that the validity of the bill’s simple majority will be challenged in the courts if the bill is passed into law. Duke said, “This time we will fight it differently. This time we will throw all of the law books against them because they have not been challenged.” Duke explained: “Until it is proclaimed, it is no law, and you will still have your job. Once it is proclaimed then your job becomes immediately threatened.”

The PSA President also confessed to the workers that attended the Zoom meeting that it was strange that a law that had required a three-fifths majority in the past had suddenly been downgraded to one that simply required government support. He said that he was convinced that this was not a simple majority bill: “Once you are touching a person’s property, it has to be by due process of law and due process of law means, the law must confer upon you a special majority or a certain amount of votes in the house to say if they do not pay their taxes we can seize their house or car. But if the law does not have the appropriate votes to pass it then the law is null and void.” He reasoned that it was under this basis the PSA would have the law annulled since the government has been wrong on other occasions before.

Duke, however, warned workers that engaging in any form of industrial relations action tomorrow will not be advised. He stated that because of the state of emergency, no sort of industrial relation action, including protesting or workers collectively staying away from work will be tolerated by the state. According to Duke: “If you go on the street, they will not lock you up. They will come and find Watson Duke wherever he lives, wheresoever he is hiding and they will lock him up saying I encouraged persons to come out into the streets.”

However, Duke encouraged workers to find a collective action to show solidarity and strength. He suggested that workers wear a piece of either white or black clothing or ribbon attached to their attire tomorrow and work in total performance. He explained: “When they come through the port we want to examine every single bag. We want to see what you have in that thing there, we want to see what is in the sole of that shoe. We will examine everything. Total Performance. We want to see what they have in their business place because you have the authority to go into anybody’s business place at any point in time to see what they have behind there. They say you are not working we will show them we can work.”

President Duke also called out the opposition saying that they had a role to play in all of this. He said that they needed to stop allowing the government to walk over them, but assured that the PSA will carry the fight nonetheless.

Tomorrow the Revenue Authority (TTRA) bill is expected to be debated in the Senate. If passed it will make its way to the House of Representatives on Friday.