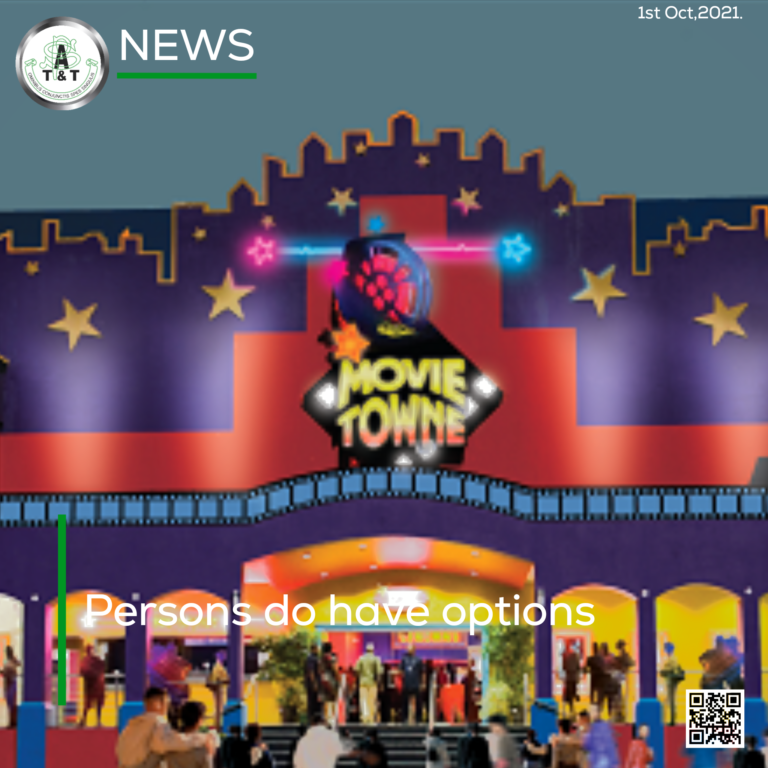 “Persons do have options.”

That was the position expressed by a clinical psychologist, who took the opportunity to weigh in on the “clash of wills” on display in society at present.

Last month, U.S President, Joe Biden told Americans, “We’ve been patient, but our patience is wearing thin,” he said to the millions of unvaccinated Americans. “And your refusal has cost all of us, so please, do the right thing,” Biden said he’ll order all executive branch employees, federal contractors, and millions of healthcare workers to be vaccinated against the coronavirus, and that his administration will issue rules requiring large private employers to mandate shots or testing.

Similarly, at a recent media conference, Prime Minister, Dr. Keith Rowley put forward a plan where proposed “safe zones” would be set up and only vaccinated persons would be allowed to engage in certain outdoor activities such as indoor dining, gyms, casinos, cinemas etc. In addition, he also said that only fully vaccinated students in forms four to six would have the option to benefit from face-to-face classes. Unvaccinated students he said would continue using the virtual platform.

The psychologist, speaking on the trend said that society had passed the stage where the choice of an individual was respected and agreed that it was going down a road where vaccination is becoming mandatory.
She nevertheless pointed out that one of the things persons can do to ease the stress that comes with making a decision that they are not comfortable with is to weigh their options and know what the consequences are and understand whether or not you are comfortable with that consequence. As stated by the psychologist, “At the end of the day, this is an issue of freedom of choice.” She said, “Yes, people do have the freedom to choose what they do with their bodies or whether or not they take the vaccine and it is still fair and good for them to have that freedom of choice. However, with that choice, the way things are going, that choice does have consequences.”

According to Jittan-Johnson, once we live in a society, whether or not we agree with the rules or not that is a different story altogether, but, “In every single issue in life, there is a “clash of wills” and it is about learning how to adapt, change or function within a space where there is a clash.”

She said in her field of psychology she cannot personally say if persons are encountering stress from being forced to take the vaccine because it is not something people would naturally come to a psychologist for. However, she said that the entire episode of the pandemic has caused stress and anxiety to individuals and families and that can be seen in the increase in depression, suicidal behaviour, and domestic violence.

The clinical psychologist tied the increase in these societal issues to the centering of all activities into the home. She said that in the past where there were points of escape and a change of scenery from different family stresses now we have school, work, recreation all nestled in the home.