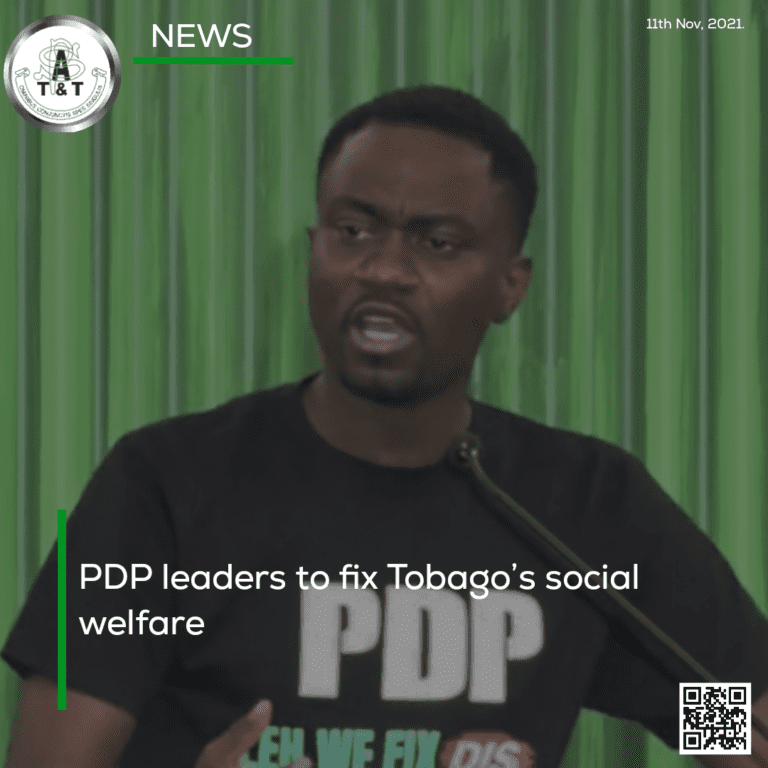 At the PDP’s weekly virtual campaign meeting on Wednesday, Augustine said under his leadership as Chief Secretary, there will be no pocketing of food cards by any politician.

“When I become your Chief Secretary, no representative, no politician will have any food card in any back pocket, front pocket, side pocket, handbag, nowhere to give out,” Augustine clamored.

This comes as an Auditor General’s report, which covered October 2019 to September 2020, raised serious concerns over the management of food cards, including lapses in key areas to provide checks and balances in the programme. It highlighted discrepancies surrounding the handling of state-funded covid19 food hampers valued $658,430 and $7.8 million worth of food cards. It noted several systems of checks and balances in the programme, including interviews and assessments by officers of the Emergency Social Assistance Cards Programme, were bypassed at times for applications submitted by secretaries.

PDP deputy Dr Faith BYisrael over the weekend posted a food card form on Facebook with no other information on the document other than Secretary of Division of Settlements, Urban Renewal and Public Utilities Clarence Jacob’s signature.

By Monday Jacob had admitted to signing blank food cards to expedite the distribution process but he insisted that he has documentation and evidence to prove the right process was followed.

In a press release on Tuesday, Jacob reiterated that he signed the forms in the interest of expediting the process for needy people in Canaan/Bon Accord.

Augustine then outlined what he described as adequate policies which will be created to treat with social welfare issues such as advocating for parental leave to encourage men to be more present in the home, breastfeeding breaks for new mothers, turning health centers to wellness centers and even substance abuse.

According to him, Once victorious in the THA election he will tell Tobagonians where the money would be coming from as he explained, “If you look at US statistics, corruption takes away a significant chunk of our resources, especially from capital development. And I will tell you, if I was in power I would prefer to give you one thousand dollars than to give one man a cheque for 41 million dollars.”

Touching on this matter, Political Leader Watson Duke responded to questions raised by PNM Tobago Council Leader Tracy Davidson Celestine about his promise of payments of $1000.00  to all employees under the Tobago House of Assembly.

On Tuesday, Davidson- Celestine questioned where these funds would be coming from, and to that Duke said his party will find the money while noting that voting for his party would be voting to ease the financial strain on citizens.

Duke said, “When we start to pull the books under Chief Secretary Farley Augustine and we find the money, and we say look, we taking money from this and put there….that’s what government does.”