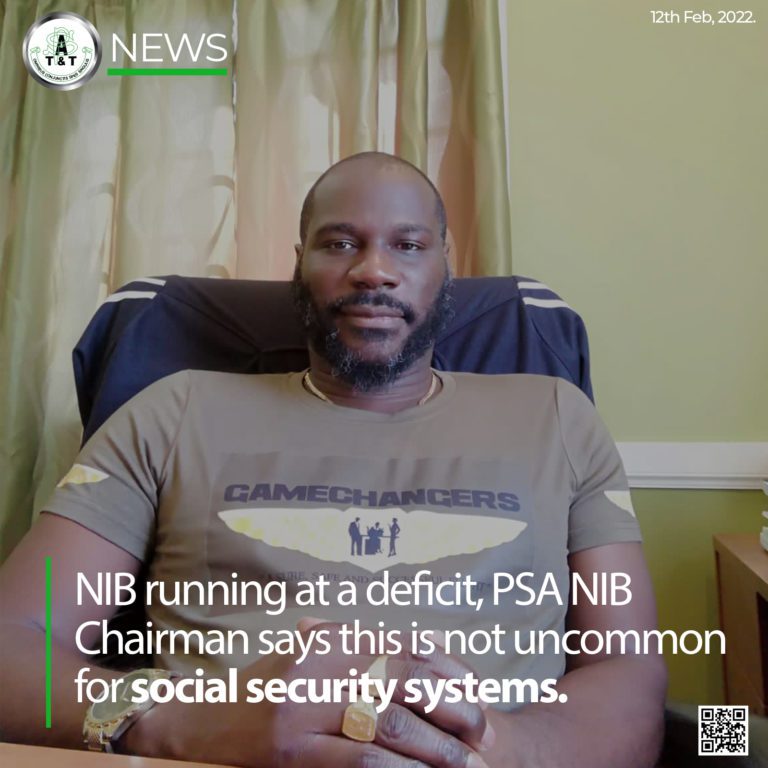 Urgent reform is required at the National Insurance Board of Trinidad and Tobago as the company is currently running at a deficit. These were the words of Executive Director Niala Persad- Poliah.

“Expenditure has been growing because of the aging population and people are living longer healthier lifestyles so the benefit expenditure for the period 2018 to 2020 has grown from $4.7 billion to $5.3 billion,” she explained while responding to questions at Wednesday’s Public Accounts Committee meeting into the audited financial statements of NIB from 2014 to 2020.

Despite this, she said a deficit still remains, one which is expected to project into the future. “However, over the last two years, our contribution income and investment income combined was insufficient to support benefit expenditure and administrative expenditure. As a result, we have had to use some of our cash equivalents to support the deficit.”

She detailed recommendations made for reform, all of which sound familiar. A gradual increase in the retirement age from age 60 to 65 over a period of time, adjusting the contribution rate which is currently at 13. 2 percent, and lastly, freezing the minimum pension which is currently at $3000 until it becomes relevant.

Speaking to PSA media giving his take on the issue and having recently triumphed in salary negotiations with NIBTT, NIB Section Chairman of the PSA Kellon Wallace said, “When we have politicians who have no actuarial experience making decisions for the NIB, this inevitably would happen.”

Addressing the freezing of the minimum pension, and recognizing that T&T is the only country whose minimum pension is above minimum wage, Wallace said this freezing is nothing new, but recommend years ago.

He added, “Now that it is much more widely known, it is something not uncommon to pension plans, this usually happens because of aging populations.”

But when asked what these reform measures would mean for ongoing negotiations, Wallace said they are pushing forward as usual as monies for increases were already set aside. “The money to pay our salary increases and our arrears has been set aside from since the year 2016 to current. Therefore the NIB has made provisions for these payments and the increase is well within the mark set,” he explained.

Over 650 workers at the National Insurance Board of Trinidad and Tobago moved a step closer to having their long outstanding salary negotiation dispute with their employer resolved.  In December, during the hearing of an Application made by the Minister of Labour, the Industrial Court ruled in favour of the Public Services Association.

Just shy of one year ago the PSA highlighted the existence of a trade dispute to the Minister of Labour over the NIBTT’s failure to make retroactive payments and commence revised salary payments according to the latest collective agreement registered between the parties.  Through the industrial relations offense, the union sought to compel the NIB to abide by the terms of the agreement. It is also seeking compensation for employees, who would have relied on it to apply for loans and subsequently defaulted.

Also a Compliance Officer at NIB, Wallace further stated that NIB has been operating with benefit expenditure above contribution income for a number of years which would explain the increases in contribution rates.

Wallace also noted that increasing visibility to the employer population is also important to ensure that contributions are being made on time for the NIB to invest and in turn generate more income for the company. This will also help cover the increased benefits.

Now regarding NIB’s deficit, Wallace said, “this is to ensure that the country runs and there is less pain within society.” similar to the national budget.

According to him, there is a subsidy of over $10 billion and counting that government would have to make available if anything is to happen to NIB due to the political decision to increase the minimum retirement pension over the years.