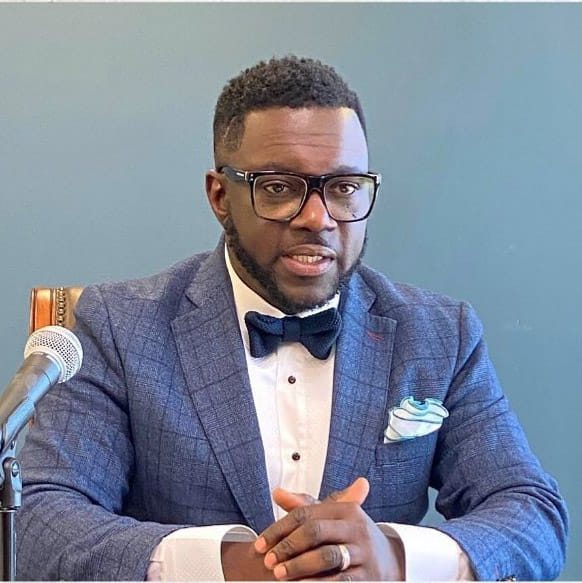 “I want to make this point, the world right now is being used for clinical trials, that’s why you cannot force anyone to take the vaccine. When you are signing the document, you are really signing up for clinical trials, ” said President of the Public Services Association (PSA), Watson Duke.

Duke, who is also president of the National Trade Union Centre (NATUC), stated in a Synergy interview this morning, that attempts were being made to convince the wider public that mandatory vaccination is right. He said that whilst it may be possible for Trinidad and Tobago to move to a stage of mandatory vaccination, it could not happen just yet, as the Covid-19 vaccines were approved for emergency use only.

“The vaccine is still under emergency use… The Food and Drug Administration (FDA) is saying not as yet…there is a stage between vaccines being used for emergency use and a vaccine being licensed. None of those Covid-19 vaccines have been licensed for use. The licensing of a vaccine takes years!” said Duke.

Duke stated that employers who mandated vaccination of employees were violating employees’ rights. “Any employer, who’s of the view that they can make vaccination a prerequisite for employment, they are doing something totally, totally wrong. And would lose in a court of law that is fair and unbiased,” said Duke.

The PSA’s President said that employees have constitutional rights that could not be breached, unless it was passed in Parliament.

He stated that any employer who engaged in temporary layoffs of unvaccinated staff, can be legally charged with:

Duke said that any employee in Trinidad and Tobago, who was not represented by a union and was being forced to vaccinate by their employer, would be represented by the PSA.