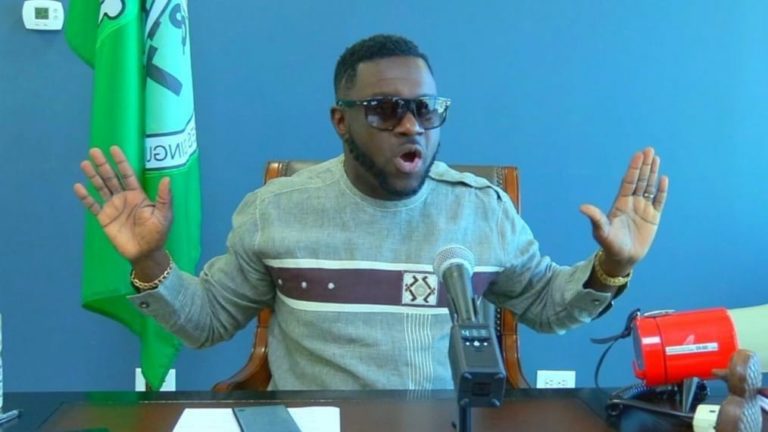 President of the Public Services Association (PSA), Watson Duke, offered representation to any employee who lost their job because they were not vaccinated.

In a live radio interview this morning, Duke stated that persons who could not afford representation at the moment, would be afforded so if they came to the PSA with their grievance regarding job loss, due to forced vaccination.

Duke referred to the statement made by the Prime Minster regarding the possibility of mandatory vaccination. Duke said, “No Government can force or mandate that you must take the vaccine in order to be employed. That will be a lawsuit!”

He also stated that any organization such as, Kentucky Fried Chicken (KFC), Mario’s, or organizations as such, would be legally pursued should they engage in terminating employees who were unvaccinated.

Duke advised employees to record their employers who were dismissing them because they were not vaccinated. He encouraged workers to document the reason they were being laid off in writing or via recording.

“I want to say to Trinidad and Tobago, you have your rights… Any employer who says to you, you have to take the vaccine, pull out your phone and say look, what did you say again? I want you get it on tape! Say my name is John Doe and what are you saying to me? Are you saying to me, I must take the vaccine, or I can’t work? Record them! Or ask them to put it in a letter. And we the PSA would ensure that you are properly compensated, we would fight the case!” said Duke