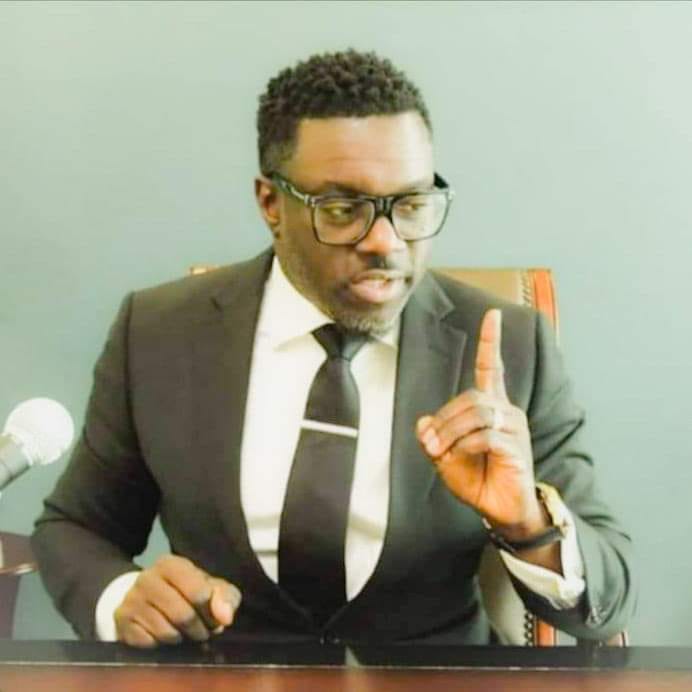 “What happens when you say yes to vaccination and your child says no, do you violate your child’s conscience?”

Referring to a newspaper article titled, “Children take the Jab!” President of the Public Services Association (PSA), Watson Duke, sent a message to all media outlets. He stated that it was the media’s responsibility to protect the children of the nation, rather than expose their faces for vaccination propaganda. He referred to the article, where a picture of a child being vaccinated was shown.

“We know that you are hungry for news and anything is news but these are children, and these children’s faces should not be shown in your folly. This is a message to all media houses. Do not capture the faces of children taking their Covid vaccination that is a private matter and they should be respected,” said Duke.

In his Facebook live, Duke also slammed the threats made to parents by Senior Counsel, Israel Khan. SC Khan had previously stated that parents who refused to give consent for their children to be vaccinated should be tried for manslaughter.

“Israel Khan is a complete fool, he has no business practicing law!”

According to Duke, over seven hundred children died from being vaccinated. He said that there were some questions that those vaccines could not yet answer:

Duke stated that he was promoting the freedom of choice and reiterated that parents do have a choice to vaccinate their children or not.