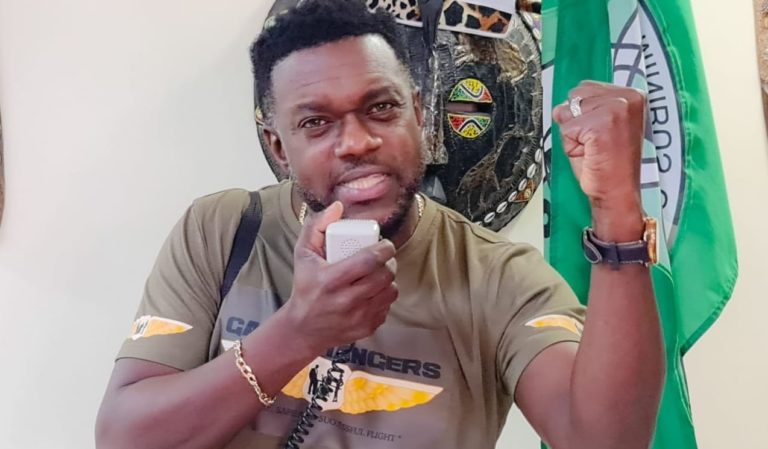 “Prime Minister is misleading the population to think that these vaccines are vaccines. They are trial vaccines!” said Watson Duke.

“Prime Minister Rowley is a skilled groomer! He’s skilled at that! He’s trying to groom the nation into accepting forced vaccination!” said Duke.

Duke stated that no government in the world could force vaccination upon its people, as the vaccination was in trial stages and not licensed by the regulatory bodies such as the, Food and Drug administration (FDA). According to Duke, the enforcement of Covid-19 vaccines that were in its trial stages was genocide.

Duke who is also President of the National Trade Union Centre (NATUC), challenged listeners and viewers to research the process a vaccine undertakes to be licensed and fully approved. According to him, the stages of licensing a vaccine took years.

Duke stated that none of the regulatory bodies were satisfied enough to license any of the Covid-19 vaccines, so what persons continue to enjoy is the authorization of vaccines for emergency use only, he said for this reason, no employer could force vaccination upon its employees.

“No Government can force or mandate that you must take the vaccine in order to be employed. That will be a lawsuit.  Any organization: KFC, Mario’s and these organizations, whatever they are doing, allyuh would open yourself for lawsuit… The PSA is saying anybody who wants to sue their employer for firing them, come to the PSA, even if you don’t have the money, come to the PSA , we will fight the case for you.” Said Duke