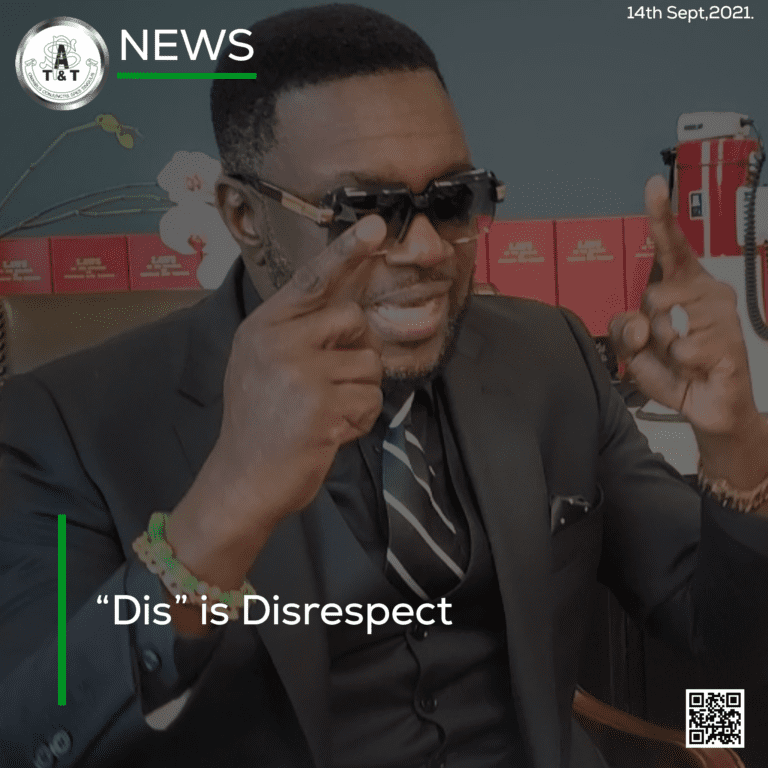 Viewers of the Progressive Democratic Patriots Political Leader’s Facebook live have gotten a better understanding of his campaign slogan, “Leh We Fix Dis.”

In a walkabout that continued in Western Tobago and began in the heart of Scarborough yesterday morning, Watson Duke visited several areas of interest in the island’s capital that needed his attention. In a Live that began highlighting the economic slowdown on what should have been the busiest street in Scarborough, Duke pointed out the effects brought about by the Covid-19 pandemic but said that the decisions on how to handle that problem should not be made in Trinidad.

During his continued walk where he interacted with members of the public, he said, “Although Tobago is under lockdown now, all of that should change once the PDP comes in power. We will have to revisit the type of lockdown measure that the Prime Minister is placing upon us. We will have to decide the type of lockdown we want for Tobago because Tobago ought to have a certain autonomy. And we are going to ensure that we utilise the autonomy we have to the fullest degree. There will be no unilateral lockdown for Tobago. We will design for Tobago people what Tobago wants.”

On arrival at the jetty, he explained that unlike other Caribbean Islands there was no marina in Tobago. “All of these fishermen who want gas for their boat, they have to go buy it in the gas station, put it in their vehicle and then put it on their shoulder and then bring it out here.” He vowed that under the PDP several Marinas would be built in Tobago. He rationalised that, “We would ensure that fishermen would be able to refuel at sea, we would ensure that persons with pleasure crafts or commercial vessels would be able to attend to their needs at sea.” He also pointed out that the problems that the coast guard have been facing with their gas bill not being paid will also come to an end.

Duke stated that he had a plan for fishermen to carry out their trade in a decent manner in Tobago and spoke to several at the Scarborough fishing depot, where they listed several problems they would like remedied to the PDP leader.

At the port, Duke noted that Caricom boats do not dock in Tobago and the product must first go to Trinidad. He echoed the sentiments that he began with at the beginning of the Facebook live when he stood at the heart of Scarborough in front of a large black banner with the words Leh we fix in the green colors of the PDP and the Dis in red. Duke told viewers, “Leh we fix unemployment, leh we fix infrastructure, sports, health, trade, business.” Pointing to the “Dis” Duke said, “leh we fix disrespect, leh we fix the red disappointment, leh we fix disillusionment.”