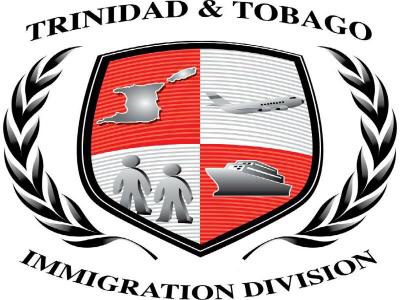 Without any official mandate from the Prime Minister, directors of several public service organizations are mandating staff to operate at full capacity. Members of the Public Services Association (PSA) employed at the Immigration Division and various organizations have since shared their grievances.

They have stated that it is a health hazard to have employees operating at full capacity, as the Covid-19 virus is still rampant and life-threatening to many. It has been reported to the PSA, that the Director of the Immigration Division has stopped all rotation of workers as of, August 1.

President of the Public Services Association (PSA), Watson Duke, in a previous Facebook live had stated that according to the OSH Act, employees had a right to protect themselves once they felt their health and safety was compromised. He said that by law, any employee had a right to refuse to work if their employer did not comply with Section 6 of the OSH Act, which states, that it is the obligation of every employer to ensure their employees’ health, safety, and well- being.

“According to Section 15 of the Occupational Safety and Health Act (OSHA) any employee who has reason to believe their health and safety is in any way compromised, can by law, refuse to work,” said Duke.

Duke added that upon an employee refusing to work, according to section 20A of the OSH Act, no employer or person acting as the employer can:

He said that according to Section 20, Subsection 2 of the Act, “an employee who refuses to work under Section 15, shall be deemed to be at work and his employer shall pay him at the regular or premium rate, as may be proper from time to time.”