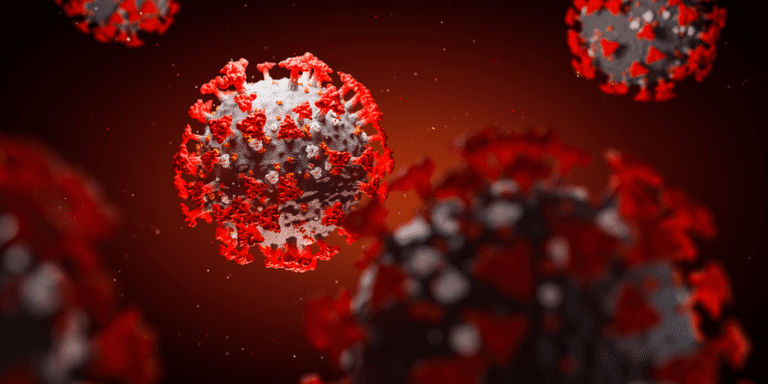 Two more children have been hospitalised, since Health Minister, Terrence Deyalsingh spoke in Parliament on Wednesday, and disclosed that eight children were receiving treatment for Covid-19.
The update was given by the Principal Medical Officer in charge of institutions, Dr. Maryam Abdool-Richards when she spoke at the press conference hosted by Prime Minister, Dr. Keith Rowley on Saturday.

After mentioning that over the past week, less patients were being admitted into the parallel healthcare system, Dr. Abdool-Richards said, “We continue to maintain a consistent occupancy of 40 percent for the past six weeks, however, we must be aware, and we must note that there are several trends that are very concerning. One of which would be the increasing number of children that are being hospitalised for Covid-19.” Dr. Abdool-Richards also noted that there was another trend that is worrisome to the parallel health care system. That is, the high occupancy level of patients requiring intensive and high dependency treatment.

In speaking about the children at the hospital, Dr. Abdool-Richards specified, one child was receiving treatment in the Intensive Care Unit (ICU) while another was in the High Dependency Unit (HDU). She pointed out that the eight others were on the ward level.

The main difference between the ward, High Dependency Unit (HDU), and the Intensive Care Unit (ICU) is the level of observation afforded to the patient, with the HDU getting more attention than the ward level but less than the ICU.
When asked by a reporter to indicate the ages of the children who are patients, the Health Minister restated the Ministry’s position not to disclose the ages of children in order to protect their identity.

According to the law, a child is deemed as anyone under 18 years of age.

During Wednesday’s Parliamentary debate to extend the State of Emergency, Minister Deyalsingh accused party-going parents of the uptick in children contracting the virus. Also noteworthy is that this report of the uptick in numbers coincides with the Government’s children vaccination program and the Prime Minister’s threat of mandatory vaccination for children.