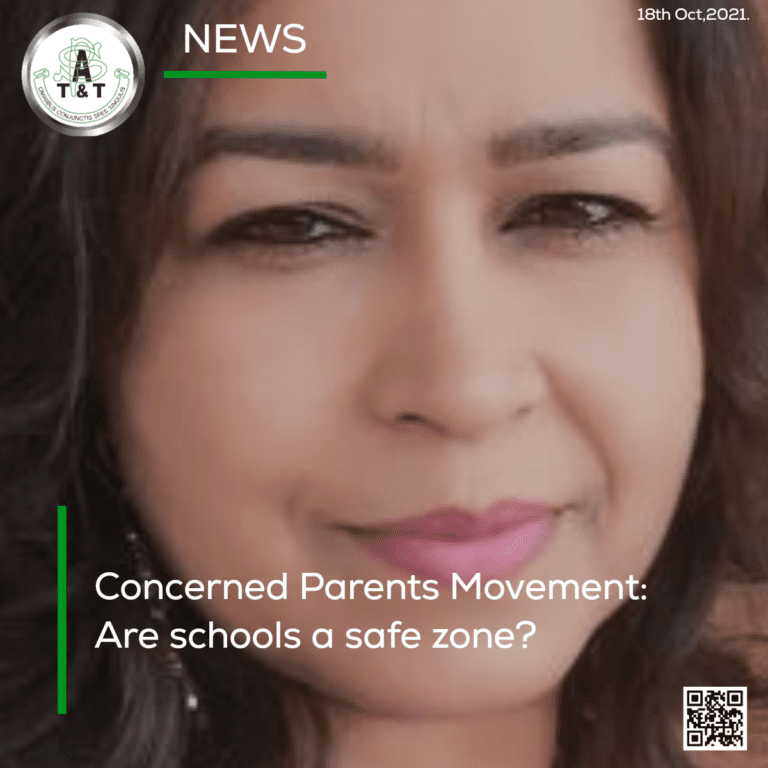 Public Relations Officer(PRO) of the Concerned Parents Movement, Shamila Raheem wants the government to declare if schools are a “safe zone.”

Raheem noted that if schools are a “safe zone” then the Ministry needs to get rid of all the unvaccinated teachers.

According to the government, bars, restaurants, gyms, cinemas, casinos, private members clubs, and water parks had resumed operations to fully vaccinated patrons from October 11. At these establishments, all employees and patrons at these businesses must be fully vaccinated to declare the environment a “safe zone.” However, Raheem said schools were not mentioned in that arrangement.

PRO Raheem was speaking to PSA media via telephone interview earlier today to discuss the circulars from school principals advising teachers in public schools against conducting face-to-face sessions and online classes since it was too burdensome.

During the interview, Raheem challenged the Education Minister, Dr. Nyan Gadsby-Dolly’s position stating that if she does not support the actions of principals who are mandating teachers to end virtual classes then where is the memo telling them that they ought not to do this. She asked: “What measures are they putting in place to ensure the principals are not mandating for those actions to take place?”

She said, “The management of schools falls on the hands of the principals. Principals have to make sure that if the Ministry says that they have not stopped online classes then principals have to make sure that it is continuing. If you are saying something then make sure that it is taking place. Who is in charge? She continued asking. “What about the district officers? What is their position? She went on to explain that principals liaise directly with district officers who in turn send their reports back to the Education Ministry. Raheem said that she is of the personal view that it is an underhanded way to force parents to have their children vaccinated.

In a daily newspaper today it was reported that the denominational schools would continue with the hybrid system of online learning and face-to-face classes to ensure that when students return to the classroom they are up-to-date and do not have to be brought up to the same standard as the others in the classroom.