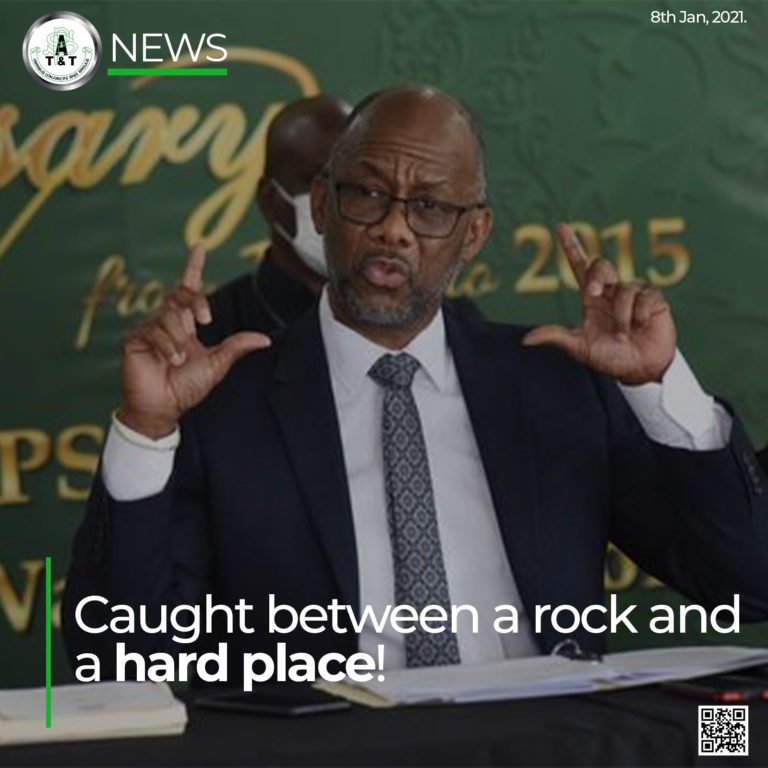 Calls to the Public Services Association(PSA) have increased but Public Health Workers has been the most dominant.

That was the affirmation given to PSA Media when we spoke to Industrial Relations Officer(IRO), Ricardo Golcharan when we spoke of the quasi-safe-zone policy that the government wants to implement in the workplace.

According to him, the target is single-parent female households that feel that they have no other choice because they have to care for a family.  He described it as rape and said that the reason he saw it as such was because persons were forced to take the vaccination against their will. “It is either your job or take the vaccine.” He said.

“They are wondering if it would be the same as England or Australia where people were forcibly removed from their workplace.” He explained, “ That what the President was alluding to when he said, did they give you a letter, did they speak to you, did they call you. Then show up for your job because they cannot arbitrarily change your terms and conditions.” He said.

Another Industrial Relations Officer, Marvin-Lee Davis said that the entire concept of the public sector safe zone was stupid. He said that persons who called were concerned about the relevance of the quasi-safe-zone since, “If ten persons contracted the virus and they are all vaccinated would they then close down the entire building?” He noted.

Davis noted that since the PSA President spoke on Tuesday, workers have had a sigh of relief, but many are still concerned about the nature of their jobs and if it would be changed, “Under their eyes.” He said.

Golcharan said that public sector workers who called the PSA hotline that was set up on the PSA Trinbago page were very concerned about the public health ordinance that only needs a simple majority to be passed. He asked that all workers tow the line and reasoned that if all workers that were essential or not stuck to the plan, then the “fraud” safe zone policy would come to nought.

In December, Prime Minister, Dr. Keith Rowley said that when mid-January comes, all workers under the purview of the government will have to be vaccinated or furlough their paycheck, however, PSA President Leroy Baptiste in a media conference on Tuesday rejected the concept of a quasi-safe-zone saying it is a disguised imposition of mandatory vaccination.