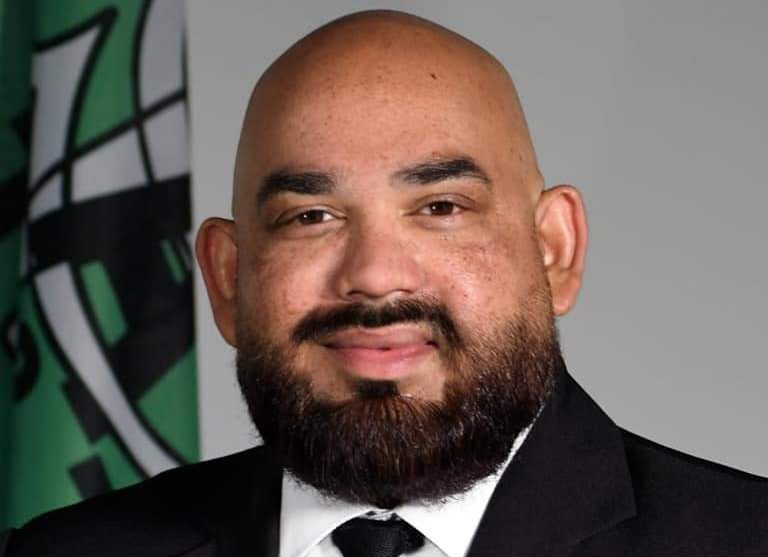 Implementation of a rewards and recognition policy, without dialogue with the Recognized Majority Union (RMU) – the Public Services Association (PSA), is the road being taken by the Agricultural Development Bank (ADB).

The PSA, represented by Second Vice President (SVP), Avinash Maharajh, has stated that despite ADB’s surreptitious actions, they must engage in meaningful dialogue and consultation with the PSA.

“We call on ADB to do the right thing! Honor the role of the PSA as the RMU and consult with us to ensure that there is agreement with both parties before proceedings with the implementation of any policy!”

According to SVP Maharajh, the bank’s management had outstanding collective bargaining negotiations since September 2020. He stated that the PSA would have worked on a proposal for the collective bargaining period for 2014 to 2016. He said that this was sent to ADB and was registered in the Ministry of Labour. However, the bank’s management responded, indicating that according to higher authorities, they were not in a position to enter into any negotiations with the PSA. ADB employees have not received salary increases since 2013.

SVP Maharajh stated that prior to this intended initiation by the bank, the PSA would have met with management in 2018 and requested provisions of meaningful correspondence of their intentions with regards to the rewards and recognition policy. According to SVP Maharajh, in 2018, the PSA indicated that to agree to such policy on behalf of workers, they would have to firstly meet with members, to solicit feedback, and their views. Till date, no further correspondence on the matter was had. Last week, SVP Maharajh wrote to management requesting a meeting to engage in meaningful dialogue on the matter. No confirmation has yet been given.